Firstly look at the bottom of this page at the visitor count to this website; you are not the only one feeling this way, you are not alone with this pain.

There are two huge influences that govern the world and along with it us as human beings; negativity and positivity. These two massive energies can and will effect us all at many points in our lives, however to be able to harness the bravery and strength of defeating one of them (negativity) we must first understand how they both work. For now however, please take some time to read the following two pages: Understanding Depression or Experiencing Suicidal Thoughts.

I truly believe that everything that we do and everyone that we meet is put in our path for a sometimes bizarre, cruel or beautiful purpose; some may call this fate, but I prefer to call this ‘synchronicity’. There are no accidents, or mistakes, only lessons to grow from – to learn from. If we can bear the strength within us to help ourselves and then others, trust our positive instincts and not be afraid to take risks or wait for some miracle to come knocking at our door, then we can achieve anything.

Due to the success and help that my most recent website ‘Channel Positivity’ provided – I have completely revamped and modernised the way I am communicating with all of my subscribers and viewers, so please bare in mind that this website is still under very early development and I will be updating posts daily and offering you all as much as I have been over the last year. I have also been taking to twitter recently (see below). ‘Channel Positivity’ (my previous version of this website) received over 20,000 views in one year last year and I’m so happy it has helped many people all over the world and I want you all to be re-assured that anyone who visits the original site will simply be redirected here – not find ‘nothing’, as you too may have well also have found out from finding yourself here.

Please be aware that I am not a doctor or therapist. I cannot diagnose or offer you medical advice and nor should I as this would be wrong of me both ethically and legally. Visiting your local GP (doctor) must be your first port of call, your doctor can then recommend and prescribe you with medication if required or refer and arrange other helpful alternatives for you.

However, if for whatever reason you are struggling to cope with your depression and feel that you want to pursue guidance elsewhere, then please visit the following page by clicking here to help explore further options available to you. Many people have phobias of visiting their local GP but remember: they are there for one sole purpose – to help you, please visit them first if you can. 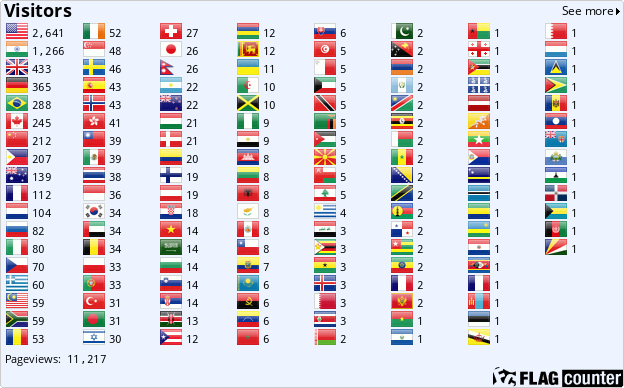